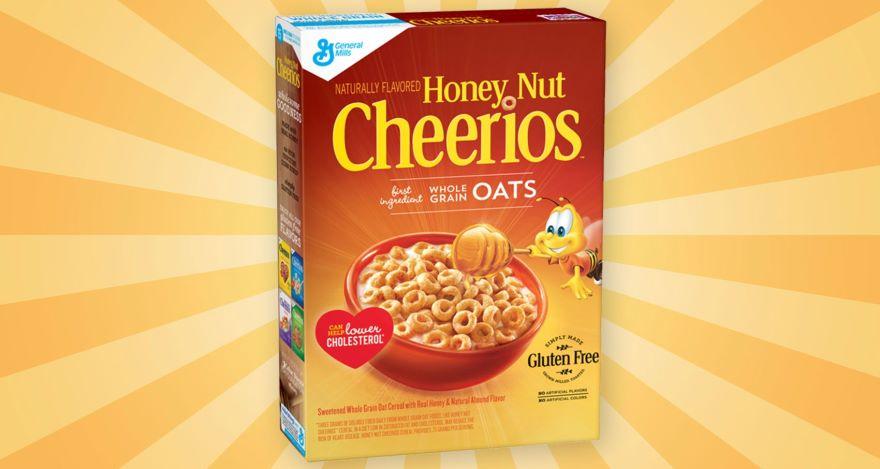 David Phillips is an icon when it comes to identifying opportunity and acting to earn max value out of food promotion for airline miles. In 1999, this civil engineer ran across a ConAgra promotion to redeem 10 UPC codes for 1000 airline miles or 1 UPC for 100 miles. To his credit, he researched and found an individual, Healthy Choice pudding cup, with its own UPC code, for $0.25. After visiting 10 outlet stores with the intent of “stocking up for Y2K”, he purchased 12,150 individual servings of pudding for a cost of $3,140. This was a lot of pudding! Realizing he had a capacity problem, he recruited the help of the Salvation Army to assist with removing the UPC codes in exchange for receiving the pudding as a donation. When the dust had settled, Mr. Phillips accumulated 1,215,000 airline miles. He applied these miles toward American Airlines lifetime Gold status and topped off his accounts with other airlines. As a bonus, he earned an income tax deduction of $815 for his charitable contribution. Genius!

Last week I found boxes of Honey Nut Cheerios on sale for $1.57. I then found a coupon for $2 off for every three boxes purchases the chance to apply coupons to sale items provides tremendous value. This was a good deal for a final cost of $0.90 for a 12.9-ounce box. But wait, it gets better. These Cheerios had a promotion for an $8 Fandango movie voucher with every three codes. A limit of five awards was in the fine print, so I settled on purchasing 18 boxes. As it turned out, the redemption process was smooth, but promotion rules also limited the redemption to three awards per day. I suspect, Mr. Phillips is indirectly responsible for the roadblocks.

On Saturday, my two daughters and I went to the theater and saw Solo: A Star Wars Story. We had a wonderful time that was easy on the budget at $2 a ticket come to find out, Fandango charges a convenience fee. We also have Honey Nut Cheerios readily available for the next couple of months. In writing this, the next step is to identify some purchases for donations.

This account is a reminder to my two wonderful girls on how frugal their father was. I figure they will need something to complain about as they hit their teen years. It also is an example of identifying opportunity to save money and get the most out of every dollar. In this case, I freed up at least $29 for products that would be eventually be purchased. This money can by used to reach financial security through investing or if debt needs to be paid off. I know this was a modest return in comparison to 1.2 million airline miles, but slow and steady does win the race. I wish everyone the best in reaching financial security, freedom and adventure.